I hope you enjoyed part 1 of this article where I shared the first 5 books in my Top 10 new releases for 2018 that you won’t want to miss. Now we’re moving on to the other 5 to complete your summer shopping list!

Hiatorical period pieces are one of my favorite genres of books, especially when they are filled with touching and dramatic love stories. Bellewether takes place in Long Island, during wartime, where a French Canadian soldier is captured and stays amongst his enemies. He helps with the day to day tasks of the house and eventually falls for the daughter of the house. Their story apparently ends tragically but we must read to find out the truth of what happened.

Bellewether has received a lot of good preliminary reviews and is sure to appeal to the fan of romance period pieces. I am very excited about this one and hope you will all enjoy it!

If you’ve been looking for a great new thriller/horror novel to keep you up at night, I think Awakened will do just the trick! A brand new subway station has just been created and the day of its first run, the cars arrive to the viewing platform empty and bloodied. Catastrophe ensues in the subway and everyone is in a panic. Something has been awakened and is coming for them all.

Awakened presents a modern day thriller in an everyday setting that we’re all used to it, but with that exciting horror twist!

Shunya is the everlasting peace we can find in life and represents both the beginning and the end. In Shunya, Saami has arrived in a little town called Kerala. He lives quietly practicing blesses and curses, drinking tea and living freely until he disappears. An eclectic and meditative piece reminding us of our place in this world and how we see it, its sure to provide an eye-opening perspective during such a tumultuous timw in our lives as now. 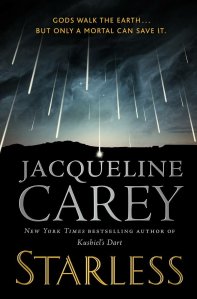 Khai has been trained as a warrior his entire life to protect his soul twin Zariya. A dark god is rising and Khai must fight to protect her in the ensuing chaos. They begin a long journey filled with prophetic tales under the Starless skies.

As a big fan of adventure/fantasy novels, I’m excited to dive into this one and follow their harrowing journey. 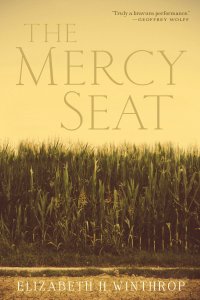 New Iberia is very well known for its past and current state of injustices inflicted on the African American population. Harboring feelings and actions that still reflect the Jim Crow era, this novel captures those struggles and sentiments.

Willie Jones is about to be executed and key members of the city are reflecting on what he meant to them and the role he has played in their lives. This book will remind us all that The African American struggle still continues on to this day.