I was lucky enough to win this book through a book party I attended. This is my honest review of this book. 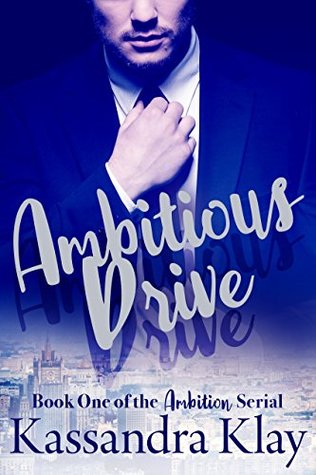 Alexandria loves her job as Finance Manager and has worked hard to be a candidate for a huge promotion. Landing this promotion proves to be a lot more challenging than expected. Her competition doesn’t care about breaking the rules. He wants the job and her and will do anything to get what he wants. Her other challenge comes in the form of Keed Kerrington, owner of Kerrington Holding Investments and her boss, who wants to put pleasure before business. However, Alexandria doesn’t want to be known for sleeping her way to the top.

This is only the first book in a series of 6 novellas that introduce us to Alexandria, a financial manager for a large investment firm, and Keed Kerrington the man who owns the business. Alexandria finds that her boss is leaving and herself and her co-worker Nick are up for a promotion into that position. They will both be monitored and interviewed for the position and Nick has focus set on Alexandria.

Andrea wants the job badly and will do what she needs to get it, but when her sexy boss Keed falls for her, she doesn’t want to be known as the woman who slept her way into a promotion. She initially rebukes Keed but he’s determined and he wants her. The only strange thing is that Nick continues popping up in odd places, almost as if he’s stalking Alexandria and Keed becomes a little jealous.

The romance picks up heavily between Keed and Alexandria, but we don’t find out what happens until the next installments. A great introduction to this novella series and definitely has me wanting to read the next ones! 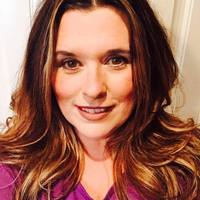 Kassandra Klay is a new contemporary author in the literary world. As a child, she fell in love with writing rhythmic poetry. As she grew older, her family and career became her priority. Recently, she has been able to devote more time to her dream of writing. She loves romance novels with a strong female and male lead. She also enjoys writing a storyline involving a “damsel in distress.” “Writing and reading are my passion. I don’t even watch television anymore. I prefer to get lost in my writing or reading a romance novel.” Her literary idols are Sylvia Day and Meredith Wild. Reading their books is what inspired her to rekindle her dream of writing.