IS IT HOT ENOUGH YET? SIZZLING SUMMER SALE STARTS NOW!

They will experience the pain.

Their hearts will be broken.

Lives will be destroyed.

But it doesn’t matter.

There is no going back.

And they will do anything for love. 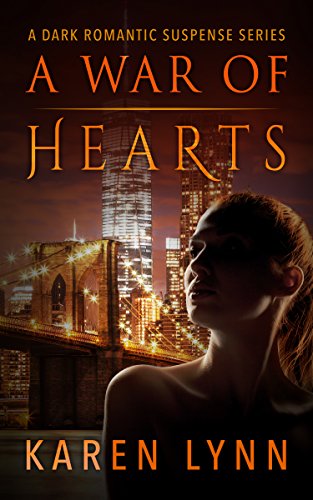 Synopsis: What happens when passion erupts into dark obsession?
Logan is poison and Kristen knows it. She’s developed a hatred for the increasingly risqué lifestyle that threatens to destroy her world. Yet every time she tells herself it’s over, his seductive power draws her back.

Until Jake.
A protector by nature, he needs Kristen to fill the void in his life. Together, their worlds are rattled by a love so powerful it promises to change everything.

The master manipulator.
But Logan has other plans. He thrives on control and power. And won’t allow anyone or anything to take it from him. Not even the crumbling sanity that has him on the verge of madness.

Obsessive love knows no bounds.
Jake will die for Kristen.
Logan is ready to kill for her.

A dark and suspenseful romance series you will never forget.
Intended for mature audiences 18+ 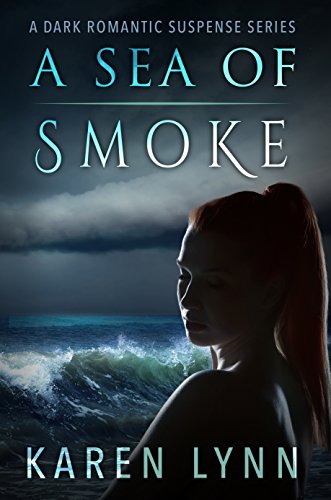 Synopsis: Two men obsessed. One woman caught in the crossfire. No reason to back down

Kristen wears a smile for survival. Her days are spent living a nightmare with Logan, the sole winner in his own twisted game. Her nights are spent dreaming of Jake, the lover she left behind.

Jake does not have the comfort of pleasant dreams. Shallow gratifications fail to quiet his raging mind. Haunted by Kristen’s disappearance and his best friend’s murder, his obsession grows.

Can love survive?
With so much on the line, Kristen bends to Logan’s will despite the pain it brings her.
With nothing left to lose, Jake lives on the edge. Consumed by emptiness, he will never rest until he finds the woman he loves — and takes revenge on the man who shattered his world.

A choice must be made
Time is running out. Will it be love and forgiveness? Or revenge and murder?

Dive into the next installment of this unforgettable dark, suspenseful romance series.

Intended for mature audiences 18+. It is not suitable for minors and those with a sensitive disposition.

**Note only A War of Hearts is on sale at the moment.