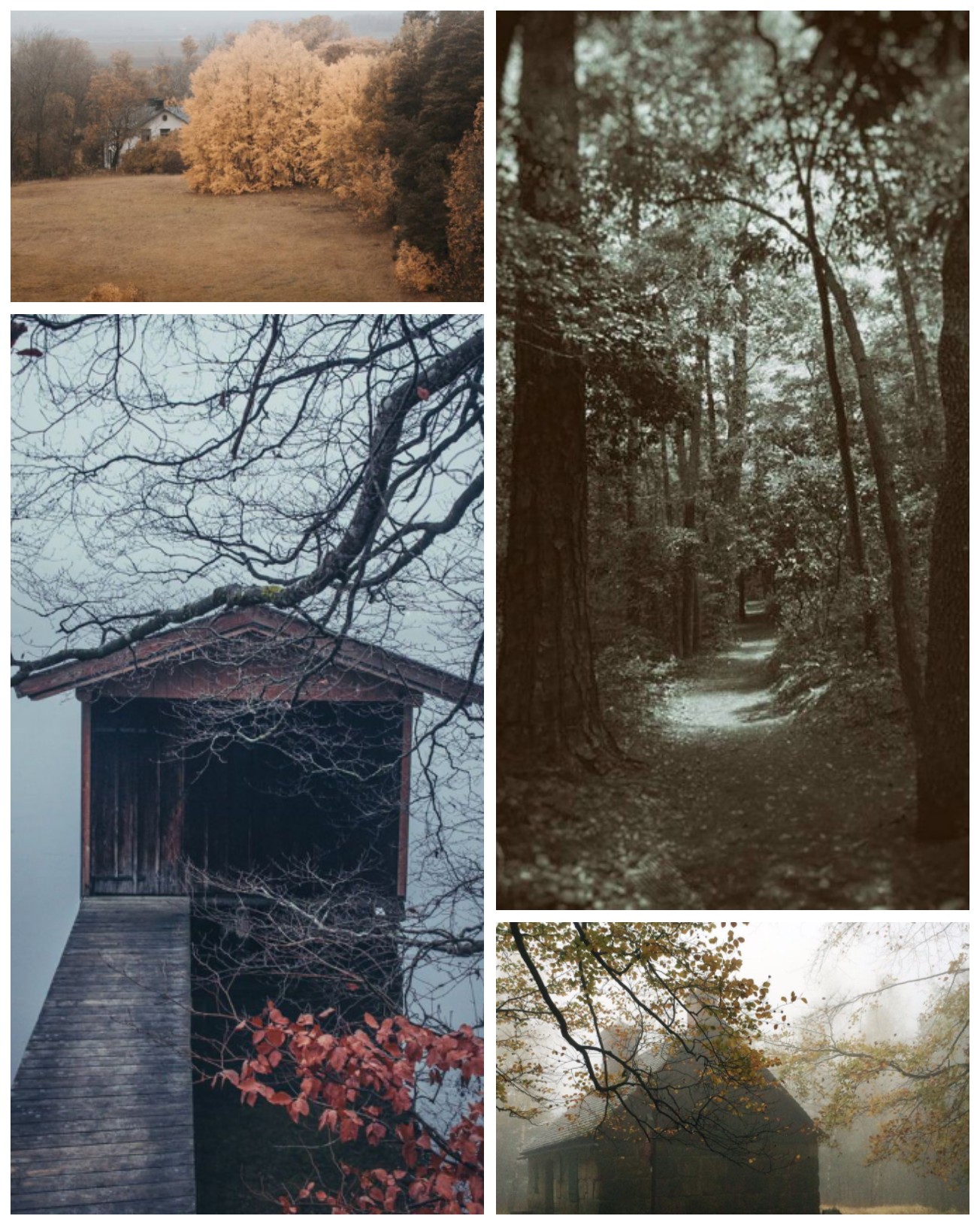 It felt like the clock was against her today. Try as hard as she might, she was still working on this financial report that her bosses were expecting before the end of the day. It was already 4 and she wasn’t sure where that investment analysis had gone to. She needed that last piece to finish the report and get it submitted to the executive team. Her employer was finalizing an acquisition of an international manufacturing division and she was the head of the financial division that would prepare the report for the board to review and decide if they would proceed with the project or not.

On the edge of her desk she finally noticed a blue header sticking out from under a pile of papers. There it is! She pulled it out and got back underway of typing up the final piece of the report. Right as she was finalizing the report, Mary, the receptionist walked up to her desk ringing her hands and looking concerned.

“Maya, there’s an officer in the lobby. He would like to speak with you.” she said as she stared at the floor. Finally looking up to make eye contact, her eyes were full of concern.

Maya sat back, distracted and irritated that she was being interrupted right when she was nearly done with the report. “What does he want?”

Mary shrugged her shoulders and quietly stated “He says it’s a personal matter and that he needs to speak with you right away.” She turned on her heels and headed back to the main lobby withut another word.

Without much choice, Maya pushed herself back from her desk and started walking towards the lobby. As she approached, she saw the offer standing there, his hands on his hips, staring out the main window that looked over a beautiful scene of downtown Phoenix.

As she approached him, he quickly turned around to face her and his eyes were soft and full of sincerity. “Ms. Brennar, I presume?”

“Yes, what exactly is this all about? If Martin sent you, you can tell him that once the divorce is finalized, he can come by and get his things. But until the final details are confirmed, he needs to leave me alone.” Maya had been married to Martin for 8 years. They fell in love quickly, married too fast, and hit a hard ending. Maya was a successful business analyst and had a healthy income that Martin was all too excited to get his claws into through their divorce. He was claiming that Maya had kept him from being able to have his own successful career and therefore owed him compensation so that he could stay on his feet for a time.

“I’m sorry, Ms. Brennar, I’m here about your father. He had an accident this morning and passed away abruptly. I need to take you down to the station to identify the body.”

At these words, her entire world tilted off its axis and everything was basked in shadow. My father? I had just been to see him thisweekend, what could have happened? She started to feel weak in the knees and sat in one of the lobby chairs to stabilize herself. Her and her father had always been close. Maya’s mother had left them when she was a child to live a life full of cpartying and excitement. Bruce, Maya’s father, had done the best he could to raise his little girl into a strong and confident woman. There was no other family members that they were close with, so it was always just the two of them.

“Um.. Can.. Can you tell me what happened?” Maya’s eyes were filling with tears and her voice was betraying her.

The officer stepped closer and placed a hand on her shoulder. “It’s best if we discuss this down at the station.”

Maya gathered her composure the best she could, stood and excused herself. Returning back to her desk, she quickly gathered her things, including her work computer and all the documents she had been working on. She took the report over to her boss, Trina, and updated her on what was going on. Trina said she would finish the report for her and sent her on her way.

One thought on “Weekend Writing Project – Work in Progress”