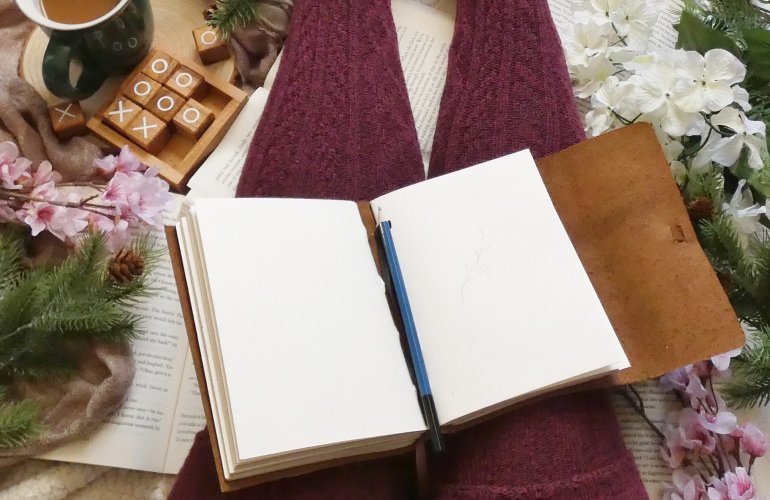 John had just arrived at his hotel, checked in and was heading to settle in his room. The flight had taken a toll on him, especially after having worked so many hours this week. But this was an important next few days of client meetings. They would determine the future of the business for years to come.

Suddenly, he could feel someone watching him as he made his way down the hallway towards his room at the end of the floor. As he approached his door and reached into his pocket to take out his door key, he turned his head slowly to the side and saw a shadow disappearing around a corner.

His boss had warned him that he might be followed by intelligence operatives. This was a highly confidential project that a lot of big businesses wanted to get to first. They were on the right track to make a huge leap ahead of their competition and that meant the risk was increasing as well. Quickly walking through his door and locking it behind him, he set his luggage down by the chair and undid his tie.

I should call Angie before I clean up. She always worries when I have to travel.

He dialed her and she picked up on the second ring. “John honey, how was the flight?”

“Eh, the usual. It was a little long and I’m pretty tired. I was about to take a quick shower and then a power nap before I get my things together for this lunch meeting. How are you and the kids?” He lodged phone between his ear and shoulder while he unzipped his luggage and got everything out he would need for his shower.

“The kids are good, working on a project in the yard right now and I’m baking a pie for all of us to have after my famous stew tonight!” She always loved cooking, but even more loved caring for her family. It was evident in her continued excitement, even after 20 years of marriage.

He laid his clothes out on the bed and started running the water for the shower. “That sounds great, Ang. I should be home right in time to enjoy dinner. I better get in the shower. I’ll call you after the lunch meeting, alright?”

They said their good byes and he quickly hung up. Putting his phone on the charger and getting in the shower. The warm water soothed his aching back and relaxed him from the arduous flight. Cleaning up and getting out, he wrapped a towel around his waist and stared at his reflection in the mirror.

How did I get myself into this position? I never expected this job to take a turn like this. Now I’m lieing to my wife, my life is in danger and God knows what else I’m going to have to deal with before all this is said and done.

Hanging his head and closing his eyes, he resolved himself to stay focused. He couldn’t let it all get to him or he’d fall apart.

A loud crash out in the hall caught his attention and he quickly turned his head towards it. There were some voices outside his hotel door. Are they yelling? He walked quietly to his suitcase and unzipped the pocket that held his 9mm. Checking to ensure it was loaded and the safety was off, he walked to the door to look through the little hole.

Before he could see what kind of raucous was happening in the hall way, the lock on his door disengaged and started opening slowly.